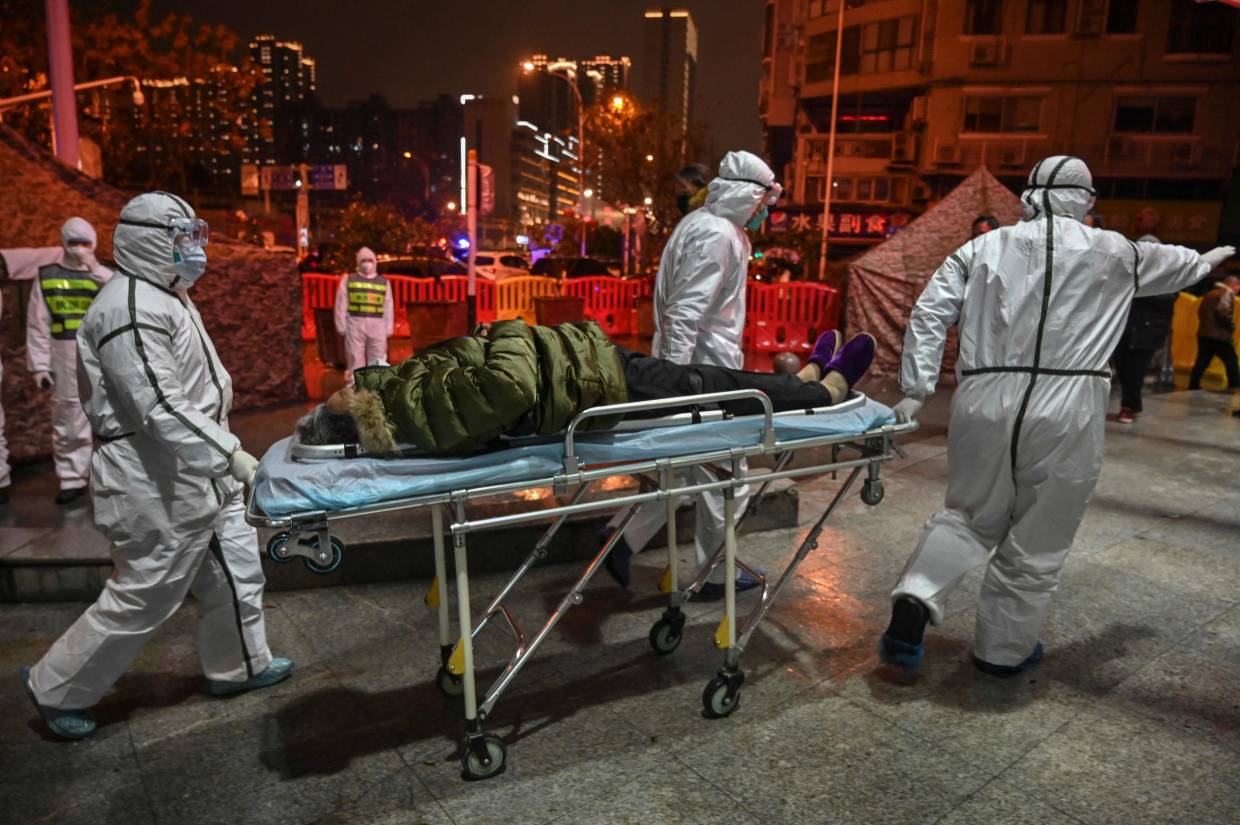 by waste-incinerator
on January 29, 2020
News from: https://www.thestar.com.my/news/nation/2020/01/26/wuhan-virus-china-mobilises-medical-teams-to-fight-new-coronavirus
WUHAN (Bernama): China is mobilising medical staff to aid Wuhan, the centre of the novel coronavirus (2019-nCoV) outbreak, as the country reported 830 confirmed cases of pneumonia, caused by the virus and 25 deaths by the end of Thursday (Jan 23).
By Thursday midnight, Hubei Province in central China reported 549 cumulative confirmed cases of the new coronavirus pneumonia, with 495 in Wuhan, the provincial capital. Nationwide, 29 provincial-level regions have reported confirmed cases.
Twenty four deaths from the infection were reported in Hubei and one was in the northern Hebei Province, the National Health Commission (NHC) said Friday (Jan 24).
The first group of 135 medical workers from hospitals in Shanghai flew to Wuhan on Friday night. Shanghai is dispatching 405 medical workers in three groups to Wuhan.
Ma Xin, vice president of Huashan Hospital, Affiliated to the Fudan University in Shanghai, said, one hour after he issued a notice of the recruiting in the hospital, three teams, each consisting of one doctor and three nurses, were set up.
An aid team consisting of 205 experienced doctors and nurses from nine hospitals in Guangdong Province has been set up and stands ready to leave for Wuhan, said Tan Linling, an official with the provincial health commission.
Doctors, nurses and experts from hospitals in other places such as Zhejiang and Sichuan have been selected or volunteered to sign up for the task.
Hubei reported 105 new confirmed novel coronavirus cases and an increase of seven deaths related to the new pneumonia disease on Thursday, the provincial health authorities said Friday.
Nationwide, large-scale activities for the Lunar New Year celebrations, including temple fairs, winter sports and exhibitions, have been cancelled, in efforts to minimise large gatherings of people in the novel coronavirus-related pneumonia prevention and control.
Beijing’s landmark Palace Museum, also known as the Forbidden City, will stop admitting visitors from Sunday (Jan 26). The museum said it will notify the public when there is a resumption date.
South China’s Guangdong Province banned the trade of wildlife and related products in the province, as the geographical distribution of Wuhan’s infection cases indicates a close relationship between the outbreak and illegal sales of wildlife in a market.
Confirmed cases of the virus have also been reported in the regions of Hong Kong, Macao and Taiwan, as well as, such countries as the United States, Japan, the Republic of Korea and Thailand.
The World Health Organisation said, it was too early to declare the outbreak of the novel coronavirus in China a public health emergency of international concern while warning that the number of cases may rise, as much about the virus remains unknown.- Bernama
Medical Environmental
WWW.HICLOVER.COM
Waste Incinerators
Medical Waste Incinerator
Pet Animal Cremation
Solid Waste Incinerator
Tel:  +86-25-8461 0201
Mobile: +86-13813931455(whatsapp/wechat)
Website: www.hiclover.com
Email: sales@hiclover.com
Email: hicloversales@gmail.com
Nanjing Clover Medical Technology Co.,Ltd.

Medical staff members wearing protective clothing to help stop the spread of a deadly virus which began in the city, arrive with a patient at the Wuhan Red Cross Hospital in Wuhan on January 25, 2020. – The Chinese army deployed medical specialists on January 25 to the epicentre of a spiralling viral outbreak that has killed 41 people and spread around the world, as millions spent their normally festive Lunar New Year holiday under lockdown. (Photo by Hector RETAMAL / AFP)